They Were Popping, Folks! 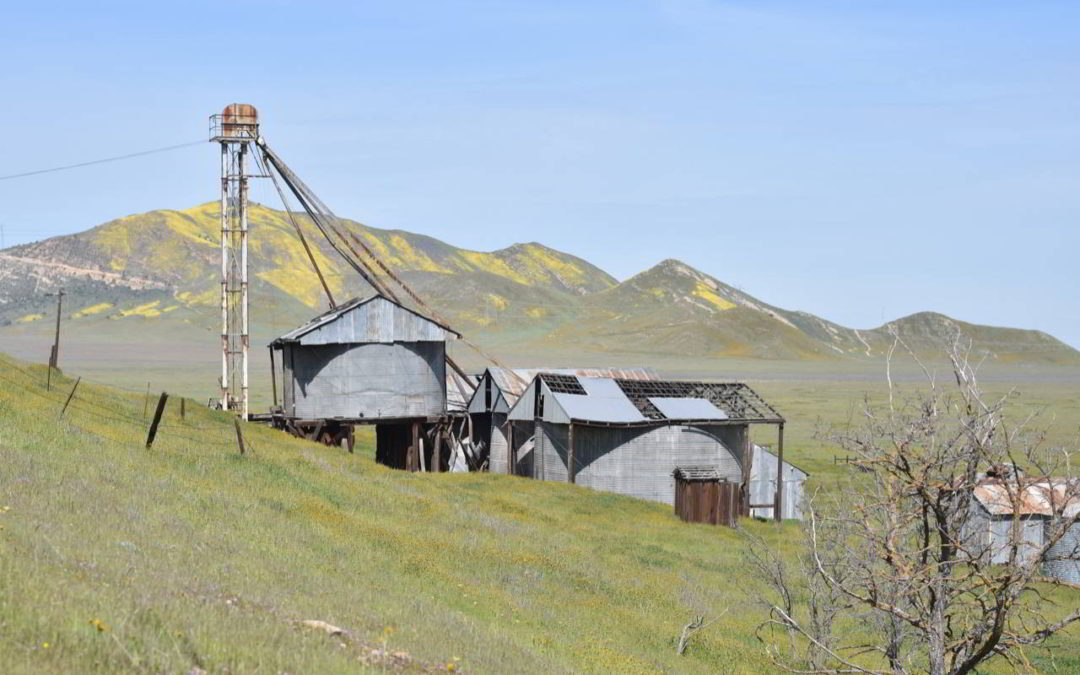 What a spring we had on the Carrizo Plain! Some say it was the best bloom in recent memory with more of the Plain blanketed in wildflowers than in a long while. The US BLM alone estimates there were 85,000 visitors in March and April to the Carrizo Plain National Monument. We hope you were able to get a view!