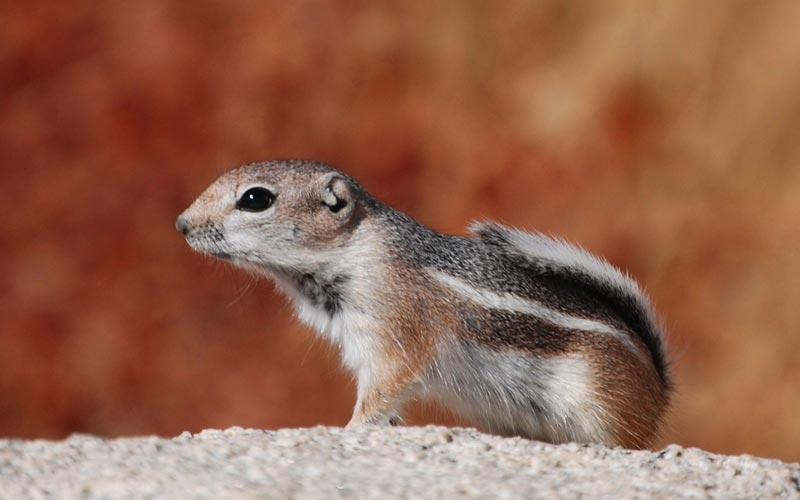 Although living in scorching temperatures, these squirrels are often seen roaming about during the day. Their tails are frequently held over their heads, similar to an umbrella, helping to protect them against the sun’s harsh rays (Arizona-Sonora Desert Museum, 2016). 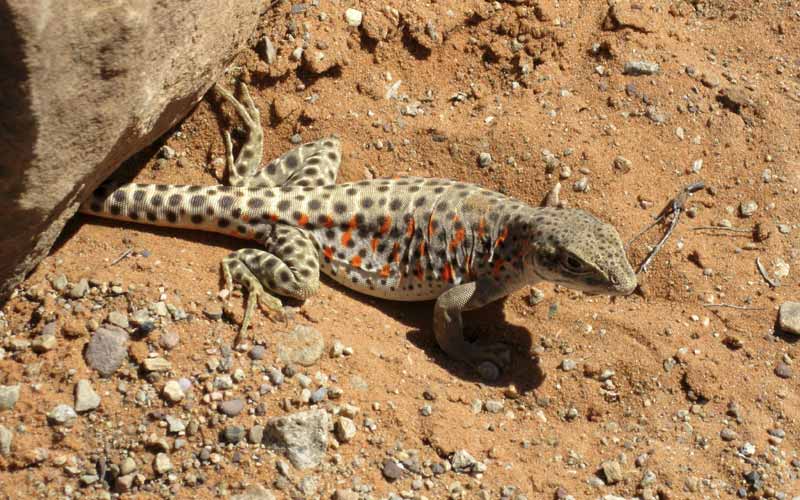 Although darker than their lizard counterparts, blunt nosed lizards display great color and pattern variation on their backs. These colors change depending on the color of the surrounding soil or vegetation (U.S Fish and Wildlife Service, 2015). 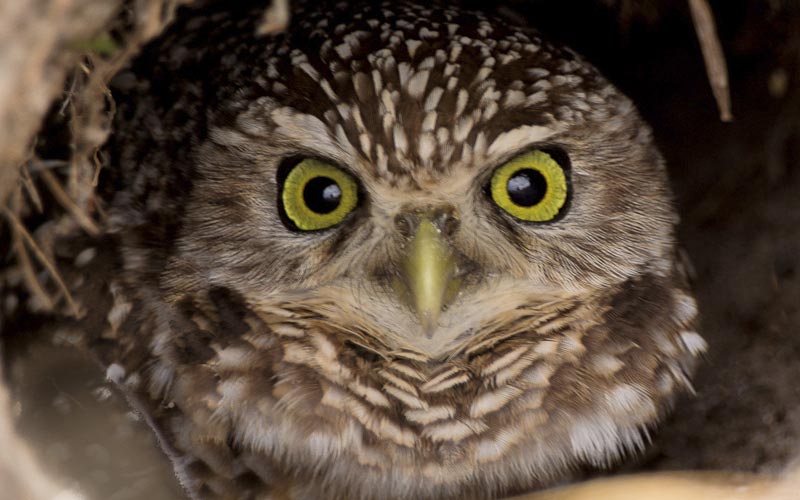 Burrowing Owls (Athene cunicularia) are one of the smallest owls in North America.When distressed or excited they bob their head up and down (Defenders of Wildlife, 2016). 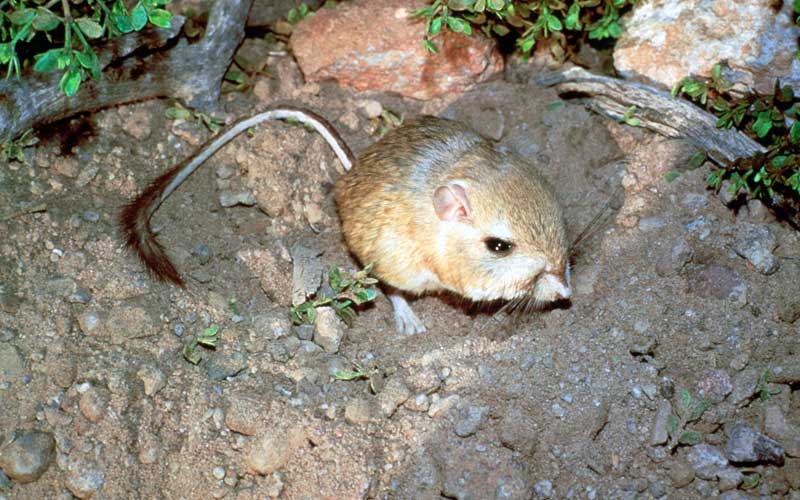 Hopping along on their hind legs like a kangaroo, this rodent can leap up to 9 feet to escape predators. Their burrows (referred to as precincts) can be up to 7 feet deep, cover an area of 30 square feet and be used for decades. 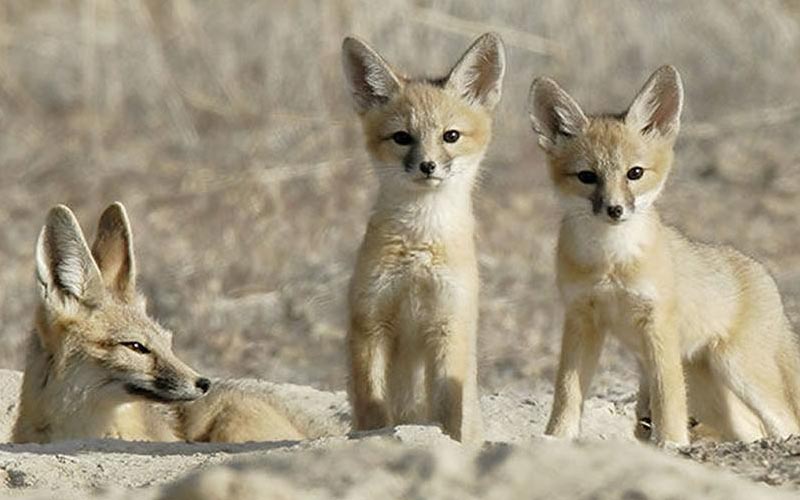 The smallest canid species in North America, the San Joaquin Kit fox is endangered due to loss of habitat to farming and development. 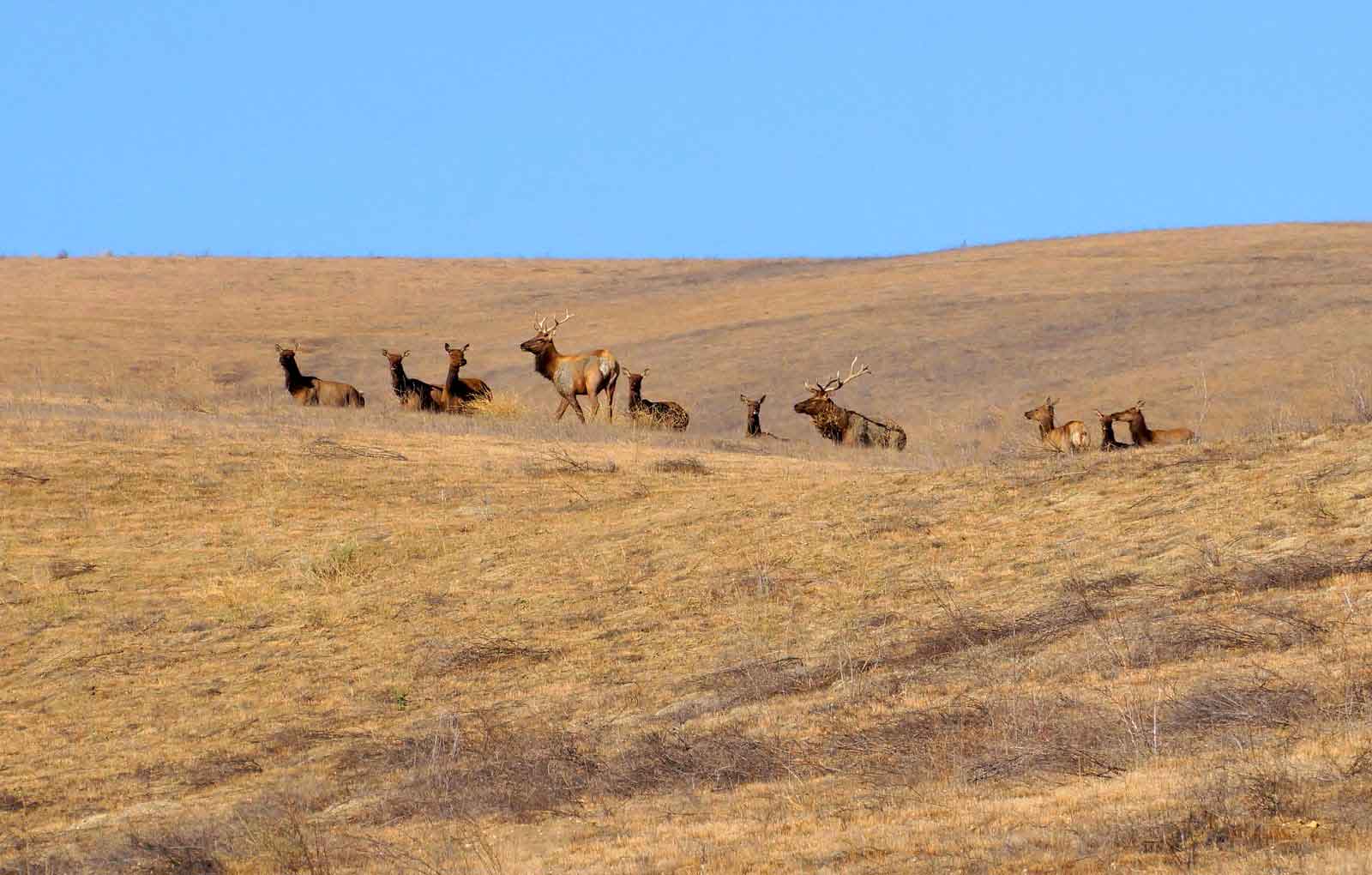 The Carrizo Plain is home to several herds of tule elk that number over 200 in the National Monument. Bulls weigh up to 1,000 pounds and cows weigh up to 450 pounds.

The Carrizo Plain is a large enclosed grassland plain, 50 miles long and 15 miles wide. It is the largest single native grassland remaining in California, a remnant of the huge San Joaquin Valley grassland ecosystem. With an abundance of rare wildlife, it’s sometimes referred to the Serengeti of California (Nature Conservancy 2016).

In winter months, when Soda lake has sufficient water to sustain the species, the Carrizo Plains are home to a variety of birds of prey. These birds include ferruginous hawks, red-tailed hawks, rough-legged hawks, and the prairie falcon (Watchable Wildlife, 2015).

Winter raptors are best seen in the months between October and February.

Snakes, lizards, roadrunners, and coyotes can be seen year round grazing the grasslands. (Watchable Wildlife, 2015)